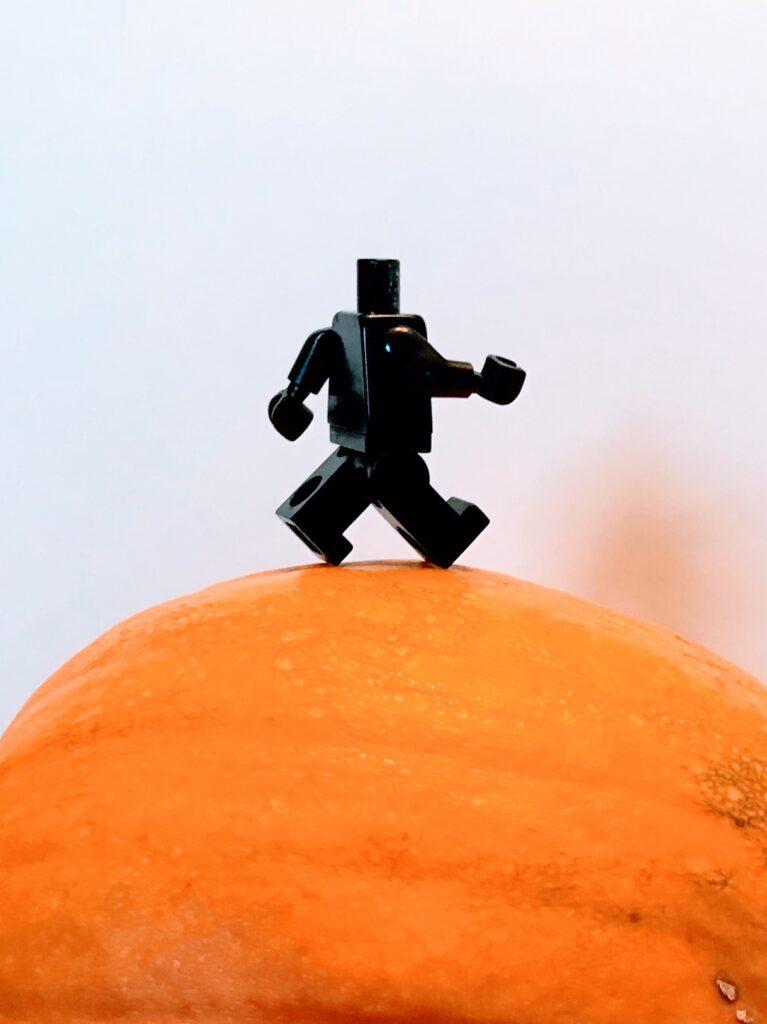 On a world where seasons have become unstable, where work reaches into our homes and our pockets—and therefore into our mealtimes, our sleep, and our solitude—and when the prospect of planetary emigration appears to the public eye primarily as the competitive exploits of the unimaginably wealthy, we need different visions of what it would mean to be tossed into almost-empty space. On What Sun offers such visions: A collection of speculative poetry with sci-fi elements, it has the form of an archive, the collected papers (in three “boxes”) of a human bureaucrat—“the clerk”—who lives through the destruction of his planet and who corresponds across galactic distances with another survivor, named Jerry, who is part human and part plant.

On What Sun imagines how seeing the present and documenting the past might be altered by a great displacement, a project it shares with Brenda Shaughnessy’s The Octopus Museum. Blending prose poetry, free verse, lyric, and narrative, On What Sun describes the clerk’s and Jerry’s search for a script adequate to their extra-solar exile. Familiar components of mainstream culture persist—the news, the TV serial, bureaucracy, the postal service, online dating—but all are transformed by their removal from the planet that grounded them. The clerk and Jerry confront their losses of day and night, home and away. They rewrite their ideas of self and other, and they expand our notions of gender and species, attachment and attraction.

“I care where you are among the nebulae,” writes the clerk. “I carry your address scratched on a damaged disk I’ll sometime manage to mend, this packet the sum of the pasts I have to pass on.” As the clerk’s papers reach a wider audience, I want these poems to seem as though they have finally found their way home.

Here’s looking at me…

My best pumpkin ever…